IKEA: Not A Swedish Wonderland

All this is now (knock wood) long over and done with, but it's taken me this long to recover enough to post about it.

Let me start by saying that I have great love and appreciation for IKEA. It gave me something to sit on when I had lived on the floor of my first apartment using only stacks of books for furniture. And there are times when I actually enjoy following the instructions with the happy little fat man drawings--there's a sort of tinker-toys concentration to it, and Allen wrenches rock.

HOWEVER. Being a longtime customer of IKEA, I have had my fair share of Furniture Failure: the bed that collapsed, the dresser that was missing a drawer-slider, the lamp that was never EVER in stock, and the wineglasses that broke when you looked at them sideways.

So when Dave and I went shopping this time, we were mentally and emotionally prepared. (Not enough, as it turns out, as how can you ever really be prepared for mean salespeople, and being expected to carry a couch from the floor to the checkout, rugs that are displayed but nonexistent, and shades that once existed but have since been recalled and now we have no shades.) We did manage to actually purchase several useful items: a china cabinet, two chairs, a lamp for Toaster that looks disturbingly like a person but he loves it so whatever, a stereo cabinet, and a bookshelf.

We set about the hardest one first: the china cabinet. We assembled all the necessary materials: 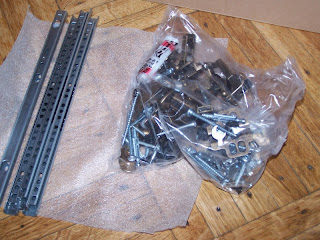 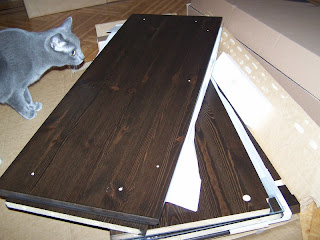 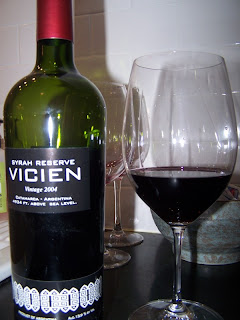 But, unfortunately, it wasn't long before we discovered that all was not shiny and peaceful, and the picture of the fat little man on the phone was the step that we were going to have to take: 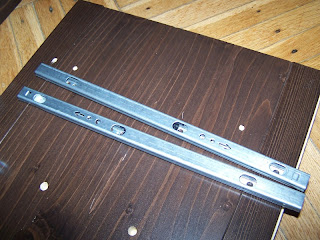 Pieces were missing. Holes to screw drawer slider-thingys in were missing. We took a deep breath, packed everything back up, and prepared to go back to the store bright and early the following morning and get this straightened out.

We arrived at the store five minutes after it opened, and there was already a half-hour wait at the customer service center. I watched as people waited and waited only to return a five dollar basket, and wondered why on earth they didn't have something better to do. I was prepared, and knit and watched the bombings in Gaza on the thoughtfully-provided television, while Dave ran off to see if the lamp was in stock (it wasn't).

We got up to the customer service desk, and the person waiting on me was very nice, and looked around and found another box of glass cabinet to pillage from. We rummaged and found drawer sides, thanked him kindly and went home.

Where we discovered that the drawer sides didn't fit.

I was ready to cry. Over the past week, for one reason or another, we had been to IKEA four different times, and I could not accept going back there again. Dave and I tugged on our bootstraps, and set about trying to make this damn drawer work, wrong pieces or no. 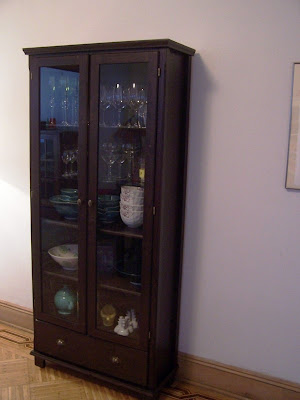 That drawer there on the bottom? I am so very proud of it. It holds cloth napkins and placemats and though the sides are shorter than the front or back, it stays together and it slides and nothing falls out of it and the whole thing doesn't appear likely to collapse at any moment. In fact it looks very nice.

On to the stereo cabinet.

I am so sorry you had to go through all that. Here at the West Sacramento IKEA, one incident got so bad that it got to the local TV stations. Hang in there.