Well, we're back.  There aren't that many photos, because it turns out it's hard keep a free hand available to photograph a child who tends to speed toward cliffs, steam vents, and big ocean waves entirely without warning.

Willow was, as ever, an amazing traveler.  However grouchy she may have been once we got there (and she was) she handled the trip itself with amazing patience.  She never asked to get up and roam the plane (which I would totally have done, unpleasant as it is) and she never cried, and she never kicked the seat in front of her, and she tried really really hard to remember not to kick the person next to her with her squirming, but that was more difficult to manage.  Whenever she began to get frustrated, or whenever her exhaustion started to get the better of her, I just said "Keep it together, babe," and she took a deep breath and settled herself back down.  Totally awesome, since I was near tears a fair amount of time myself. 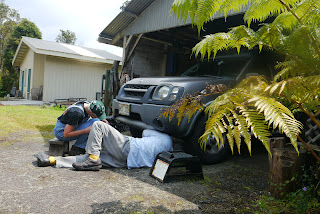 My parents had a few chores to do when we got there...like exchanging the drive shaft on the car (because doesn't that sound nice and simple and like things us regular lay-folks should do without the assistance of professionals?  If somebody's going to name a band after it, I figure it's got to be pretty important). 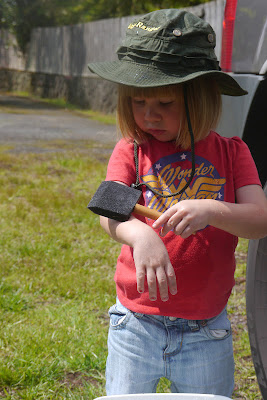 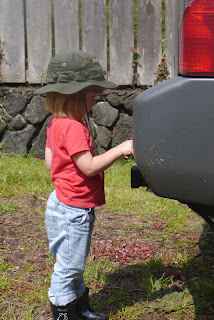 So Willow set herself to making sure said car was nice and clean, and she was very, very good with the detail work, one brush-stroke at a time.


Then we went to see my aunties and cousins in the local production of Cinderella, which was so fun and really funny and Willow was so excited she was singing and dancing along..... 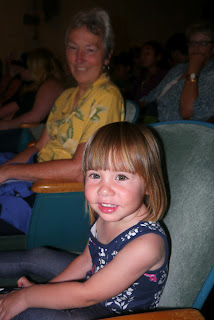 Until intermission.  At which point she refused to re-enter the theater and had to be taken to a playground instead.  Sigh.

Still, that was kind of neat for me since although the KMC playground has had a fancy new revamp complete with safe, plastic, won't burn your butt slides and no more break your neck merry-go-rounds, it still has this thing that none of us ever really knew what to do with but always thought was kind of cool. 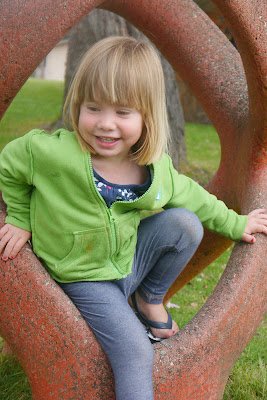 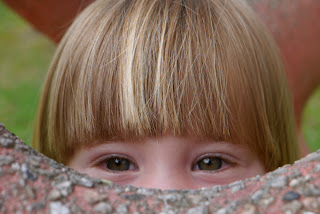 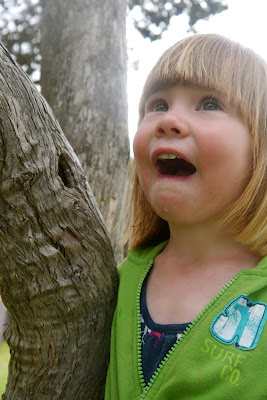 It also had the same gnarly, tiny old Ohia tree that I used to climb, and so with a complete lack of self control I put Willow on it and held onto her sweatshirt in a maybe-this-will-keep-her-from-breaking-her-neck-and-it'll-just-be-a-collarbone kind of thing and leaned back and snapped her picture.  Not my brightest move. 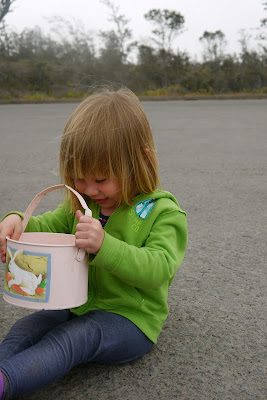 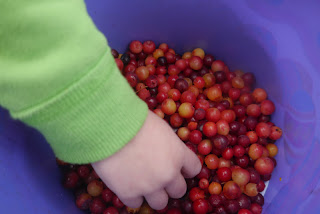 And then we picked Ohelo Berries, wherein Willow put a berry in her bucket and then ate it while Grandma and I picked and picked and picked so that we could have enough for the Ohelo Berry Pie Willow requested (and it was totally worth it) and then Willow had the nerve go grabbing all of my hard-earned berries and shoveling them in her mouth.

We set up a kiddie pool for Willow and her eight-month-old cousin Kalen, but that shall have to remain photoless because, ahem, we didn't bother to clothe them.  Rest assured, it was cute.  I am sorry for depriving you. 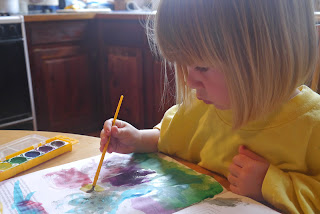 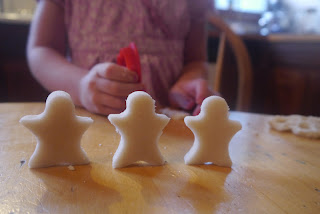 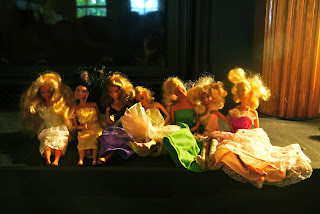 We painted and made some playdough gingerbread men and dressed Barbies up for the ball and did all the same things we do at home only in some place much prettier and much less sweltering. 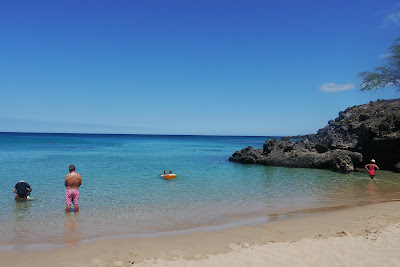 And then--finally, finally--we went to the beach.  And oh, was it worth it. 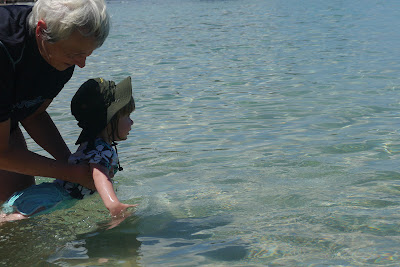 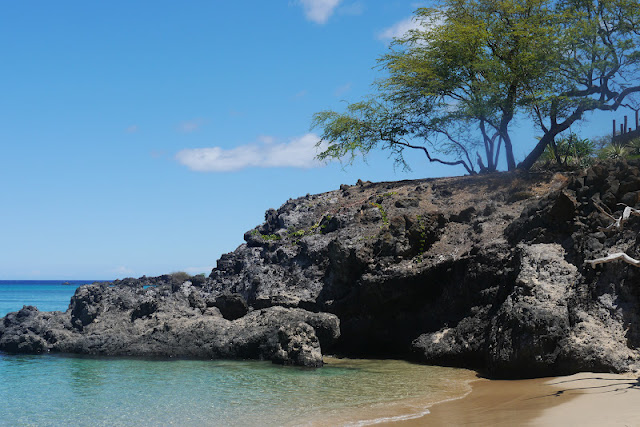 And after that we kinda settled in and I didn't really try to take pictures anymore, but rest assured, it didn't get any less pretty.  Or any less cute. 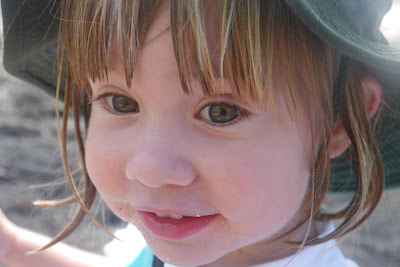 Cute post as always and Happy Birthday to you!